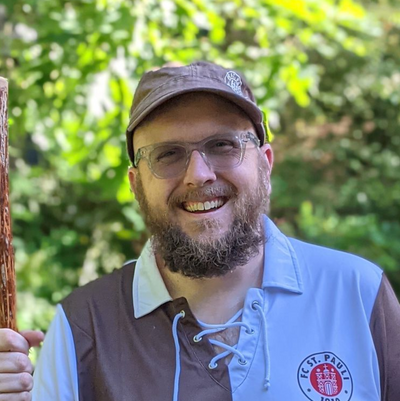 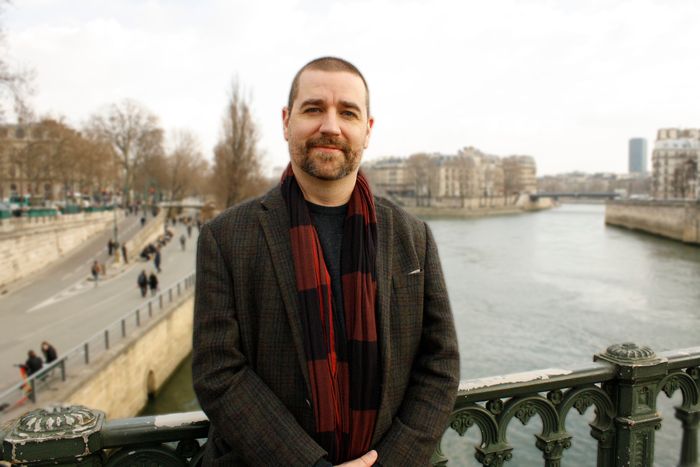 In this episode, I sit down with Revolutions podcaster Mike Duncan to discuss Kropotkin's influence on the Russian Revolution, protesting
Sep 28, 2022
1 min read
Sep
21 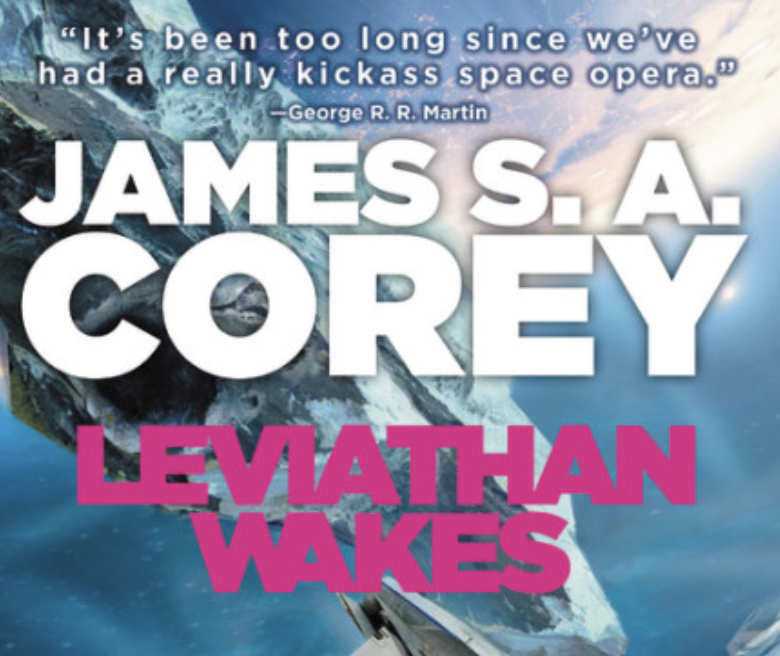 The Expanse: Not Utopian, Not Dystopian, Just Topian -- Daniel Abraham and Ty Franck

The authors behind the award-winning novel and TV series The Expanse join me to discuss the politics and sociology of
Sep 21, 2022
1 min read
Sep
14 Slouching Towards Utopia with Brad DeLong

This week's guest is J. Bradford DeLong, author of the new economic history of the 20th century, Slouching Towards Utopia.
Sep 14, 2022
Sep
07 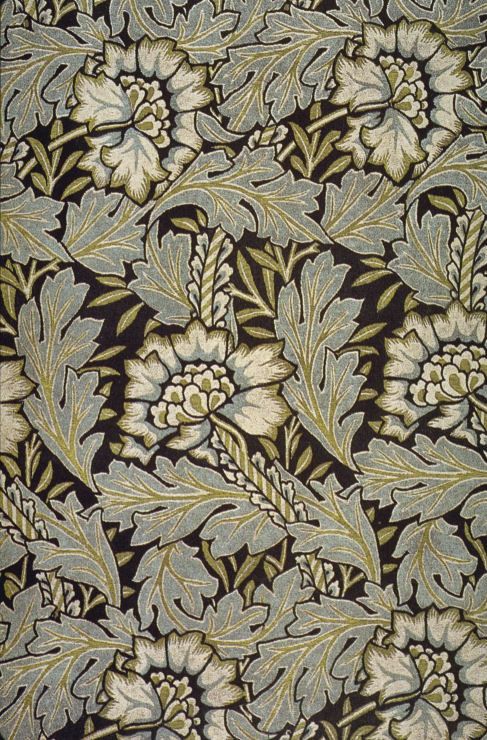 The Glass Ceiling of Westeros 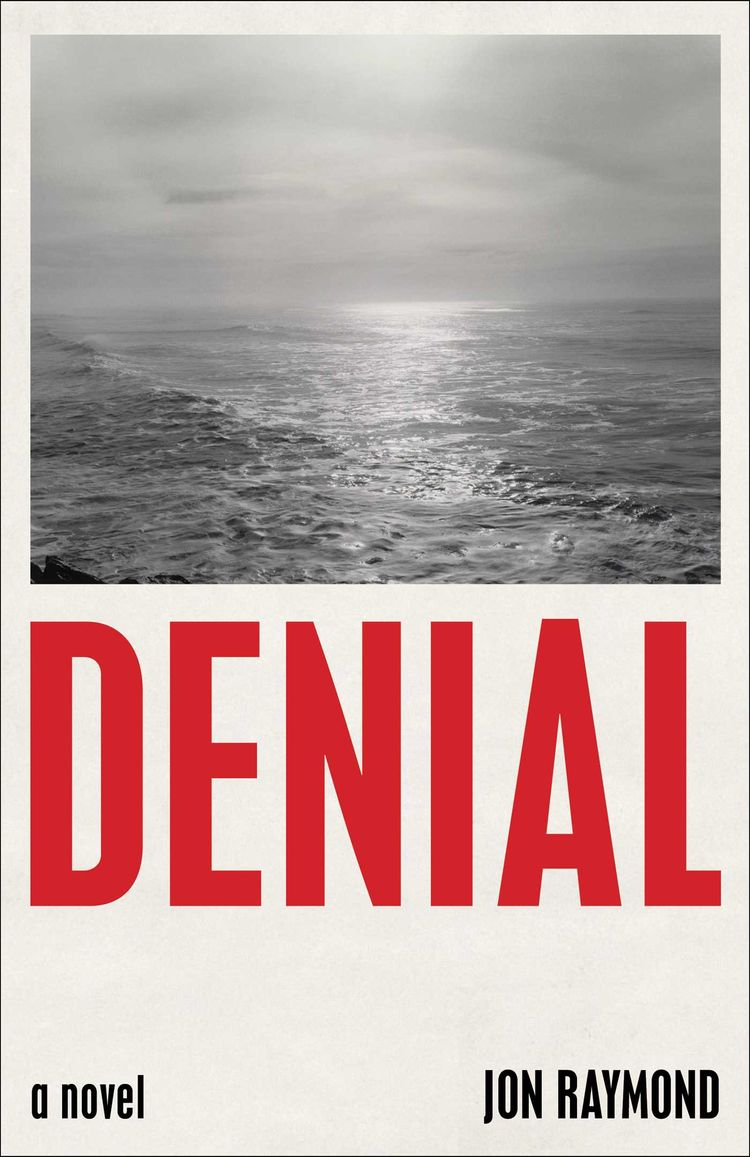 Everyday Anarchism is back after a brief hiatus, with a set of episodes that will run into mid-September, including next
Aug 25, 2022
2 min read
Aug
24 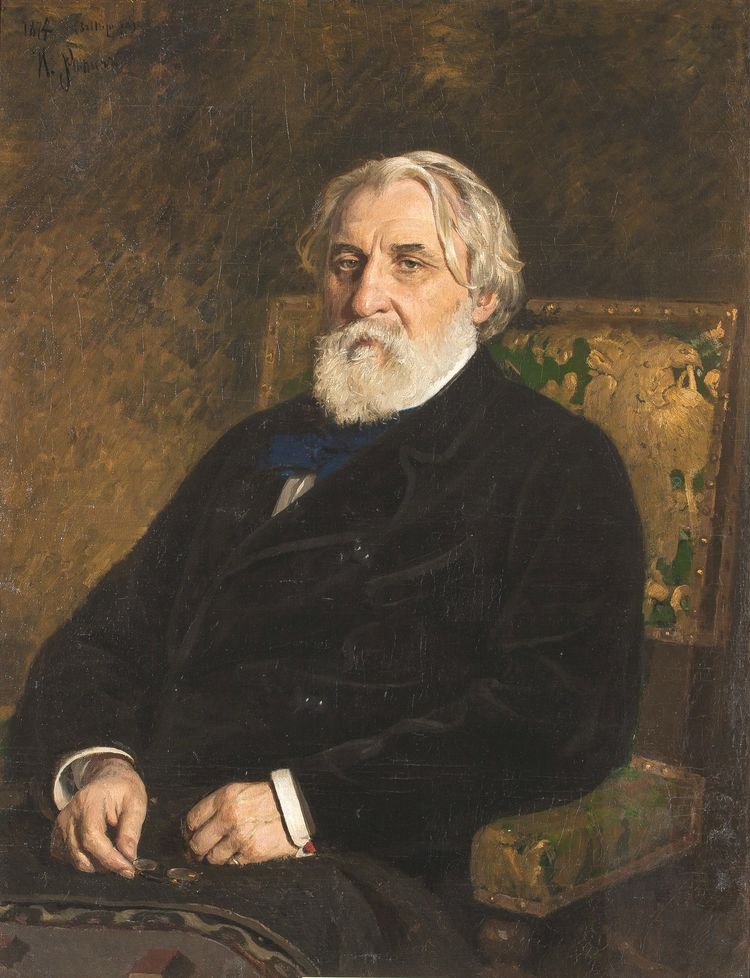 This week we will survey nihilism in Russian literature with Maya Slater and Nicolas Pasternak Slater, translators of a new
Aug 24, 2022
Jul
27 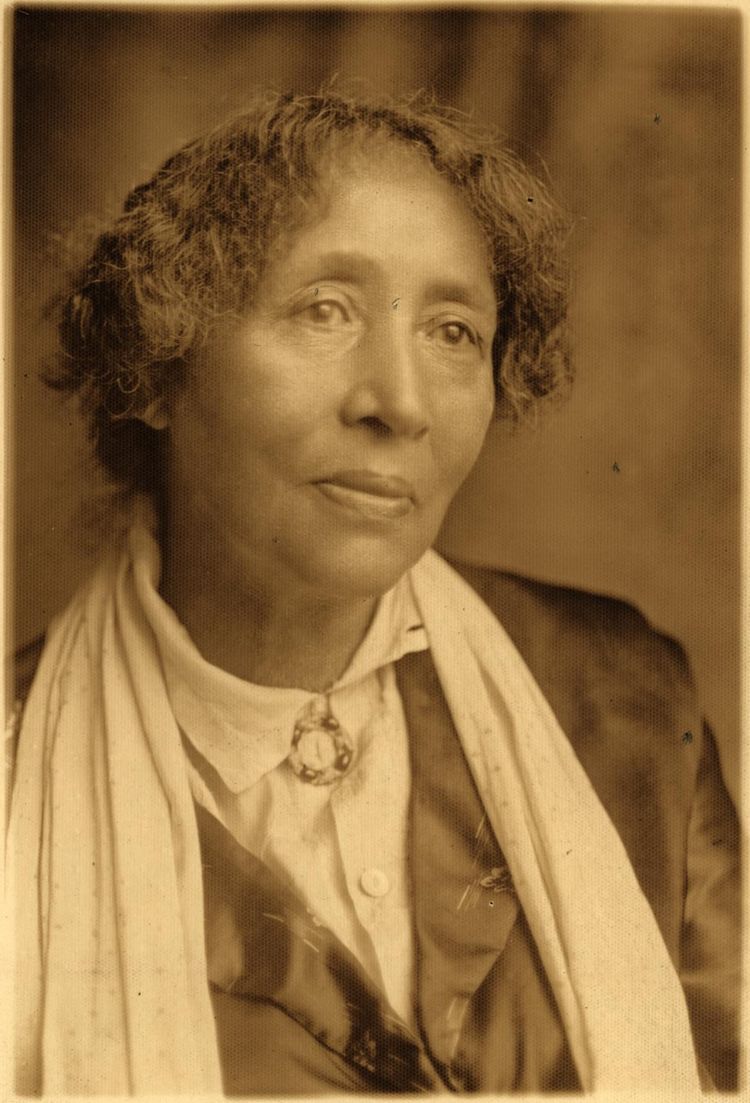 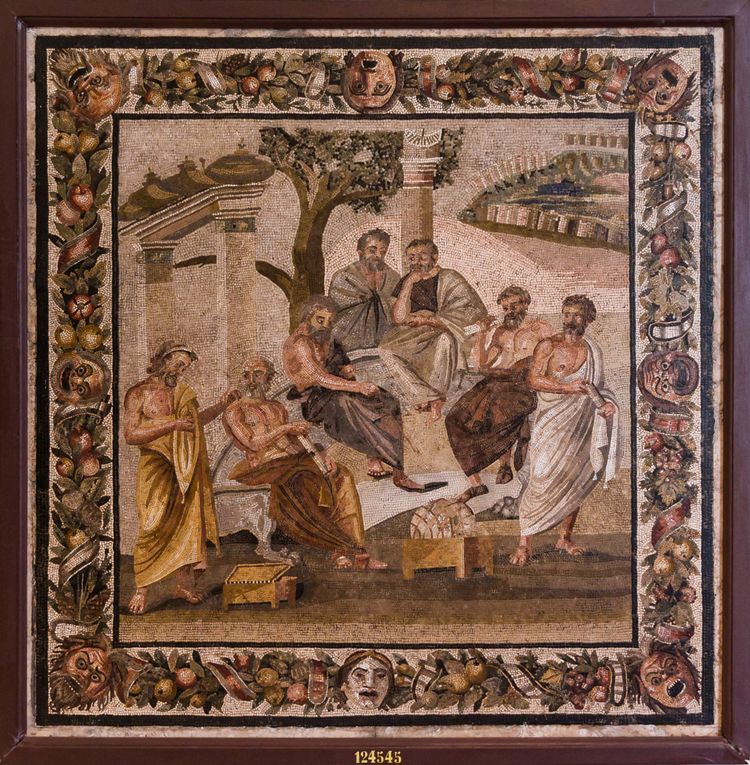 Episode 48: The Liberation of Contract Grading with Asao B. Inoue

In this episode I'm joined by Asao B. Inoue to discuss contract grading, a radical (even anarchistic?) form of grading
Jul 20, 2022